Scorpions get passing grade - Francis: I am really proud of the efforts of the team this year 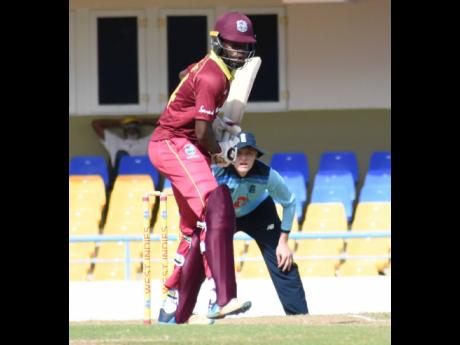 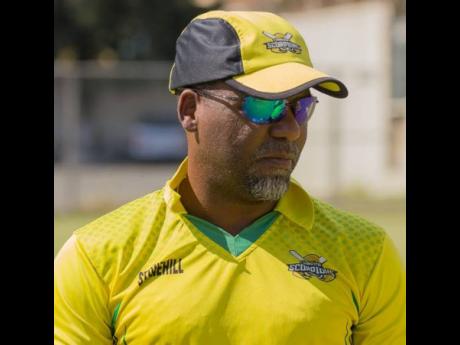 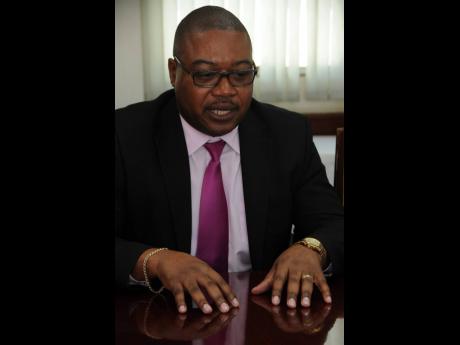 Chief executive officer of the Jamaica Cricket Association (JCA), Courtney Francis, says the hierarchy of the JCA has given the Andre Coley-coached Jamaica Scorpions a passing grade following the truncated 2020 West Indies Championship.

Francis said Coley's charges, who finished tied for third in the six-team competition, met most of the objectives which were set out by the executive before the championship, which began on January 9 and ended with the eighth-round on March 15.

"I am really proud of the efforts of the team this year, they surpassed most of the objectives. I am a little disappointed that the season was cut short by the coronavirus pandemic because I feel we had the momentum going into those last two rounds, and we could have finished even higher up the table," said Francis.

The only blemish Francis mentioned was the losing effort in the seventh round of the tournament against the Windward Islands Volcanoes in Grenada.

"We wanted to at least finish in the top two of the tournament, but that game against the Windwards where we had the momentum from the first innings and were bowled out for 60 in the second innings was disappointing, and if we had got maximum points from that game, we maybe would have finished second instead of third," added Francis.

The Barbados Pride were declared winners with 134.8 points, followed by Trinidad & Tobago Red Force with 94.6, with Jamaica Scorpions and Guyana Jaguars tied for third with 91.8. The Windward Volcanoes ended in fifth with 78 points, followed by the Leeward Islands Hurricanes with 52.8 points.

Francis pinpointed that new coach Andre Coley did a good job with handling the team this season, which scored more runs and centuries than they have done in many seasons prior.

He also highlighted the fact that the core unit was more stable this season, with several young players showing their mettle at the regional level.

"I am happy with the performance of some of our youngsters, who showed that they can play at this level. A number of them have quite a few more years under their belt."

Francis said he was also pleased with how Coley and his staff handled the squad rotation, as well as managed fitness and injuries throughout the three-month-long season.

"For the first time in a long while we also used fewer players this season. In the past, we would have used 28-30 players. This year, we only used about 20 players, so it shows we have a core group that can represent the country moving forward."

While praising the overall performance of the team, Francis said the young bowling unit needs to improve.

In the meantime, the JCA is currently undergoing appraisals for the players who participated in the championship. The franchise is also said to be investing in a couple of younger players as they move forward with a more technical and tactical approach to cricket.

"What we are going to do is to use all the data on the players and choose future squads based on how well the players have done in the appraisal. We will also be investing in a couple of young players, such as Kirk McKenzie, Brad Barnes and Jeavor Royal, who will be part of the set-up as we look to expand the player pool for next season," said Francis.