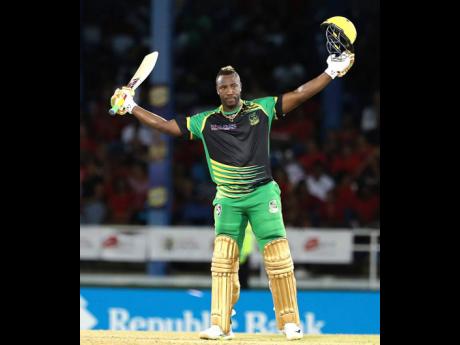 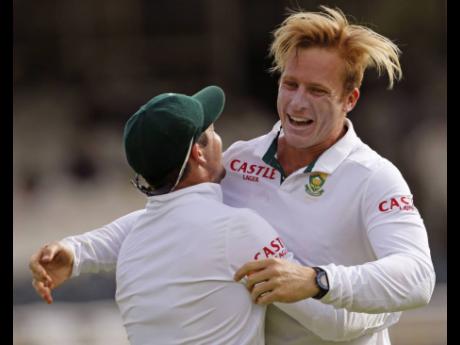 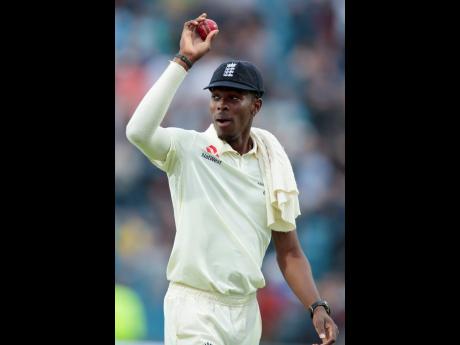 The destructive all-rounder was at his dominating best throughout the last calendar year after scoring 1,080 T20 runs at a swashbuckling strike rate of 182.12, while playing in five domestic T20 competitions.

The Jamaican, who is dubbed 'Superman' in cricketing circles, was also impressive with the ball claiming 43 wickets.

Russell was named MVP of last year's Indian Premier League, where he scored 510 runs and 11 wickets, while representing the Kolkata Knight Riders.

Russell, who also represented the Dhaka Dynamites in the Bangladesh Premier League succeeds Afghanistan's Rashid Khan, who reigned as T20 player of the year for 2017 and 2018.

The award has come as sweet redemption for the all-rounder who struggled with an injury which he had to undergo knee surgery to correct.

Since recovering, Russell has made his way back into the West Indies T20 set-up where he recently played two matches against Sri Lanka where he scored an unbeaten 40 in the final game to help win the series 2-0 for the regional side.

Meanwhile, England's Ben Stokes was named leading cricketer in the world for 2019 with Australian Ellyse Perry being named the female equivalent.