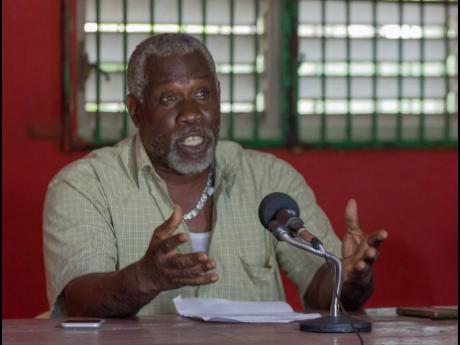 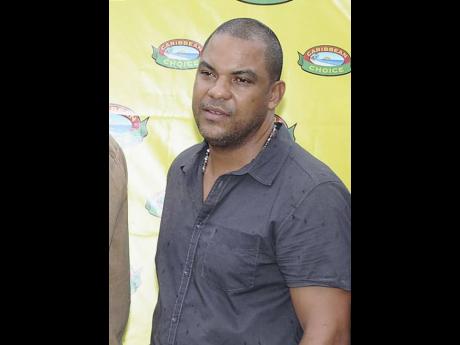 With the racing industry taking a big hit due to the COVID-19 pandemic, the Jamaica Racing Commission (JRC) has sought to bring some respite to the varying stakeholders and occupational groups in these turbulent times.

Racing at Caymanas Park has been suspended indefinitely since March 21, and already, a number of workers at the track have lost their jobs. Just last week, president of the Grooms Association Fabian Whyte called on the authorities to lend some assistance to a number of his colleagues who have been laid off.

Well, it seems like there is some relief on the cards after the JRC examined the current impact on the horse-racing community, which provides an estimated 30,000 direct and indirect jobs within the St Catherine environs.

The JRC has taken the initiative to waive 100 per cent of its licensing and registration fees for all new and renewing applicants.

Director of Racing at the JRC, Antoine Nembhard, says the latest move was designed to ease some of the burdens and cushion some of the ill effects, which all horsemen have been enduring during the past weeks.

"We are looking to help as many individuals as we can. We understand the plight that the operational groups, especially our grooms, are feeling, and any type of savings at this time will be welcomed," said Nembhard.

The yearly fees, which were increased just this year after a nine-year non-increase, range from $4,000 for trainers down to $1,000 for grooms. Nembhard was quick to point out that the insurance component is still to be paid by the stakeholders.

In the meantime, president of the United Race Horse Trainers Association Ryan Darby says that the new fee waiver is not enough to cushion the severe impact with which the stakeholders are faced.

Darby made it clear that the new measure was very discouraging and the fee waiver would hardly help.

"We are very disappointed with the response we have got from the commission based on the assistance that we asked for. We think they could have offered some more assistance for the industry players," said Darby. Darby, in a recent report in The Gleaner, said it was still costing owners and trainers over $20 million per week, collectively, to maintain their operations.

Grooms association president Whyte was, however, grateful for the new initiative as he says it will ease the burden somewhat.

"We have to give thanks for this move because it will take some pressure off us. How I see it is that 'every mickle mek a muckle', and anything we get right now, we appreciate," said Whyte.