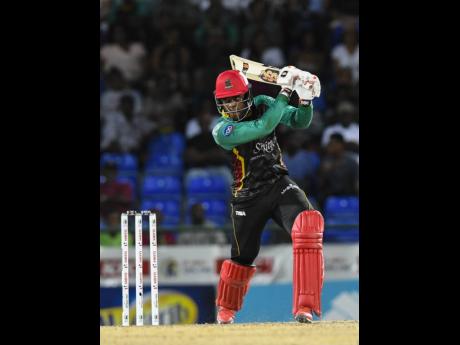 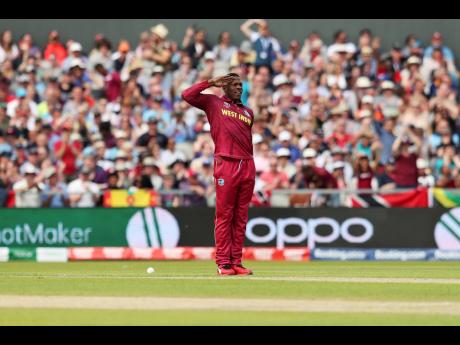 The Jamaican pair of fast bowler Sheldon Cottrell and Fabian Allen are among seven players who have been retained by the St Kitts and Nevis Patriots for this season's Caribbean Premier League.

Cottrell and Allen had good returns for the Patriots, with the strapping fast bowler, Cottrell, picking up the joint most wickets for the franchise last season with 12 scalps, while Allen scored the third most runs in the team with 218 from 11 games.

The big new signing for the Patriots this season is experienced wicketkeeper-batsman Denesh Ramdin, who joins the team from the Trinbago Knight Riders.

The Patriots will also have a new coach and captain, with Australian Simon Helmot recruited as coach and long-standing bowling all-rounder Rayad Emrit elevated to the captaincy.

With the departure of former captain Carlos Brathwaite to the Jamaica Tallawahs, Emrit knows he has some big shoes to fill.

"Carlos is a big-name player and he will be a big loss for us, but we have a player like Fabian Allen, who everybody would love to have because of his abilities with the bat, ball and in the field," said Emrit.

The veteran T20 player says the franchise has retained several familiar faces from last year and they will be filling spots that they need when the draft takes place on May 22.

"Last season, we had quite a few people that were out of position; however, this year I believe we will have a decent team, and with the likes of (Denesh) Ramdin coming into the team with his experience, I know we will do well once we play good cricket," added Emrit.