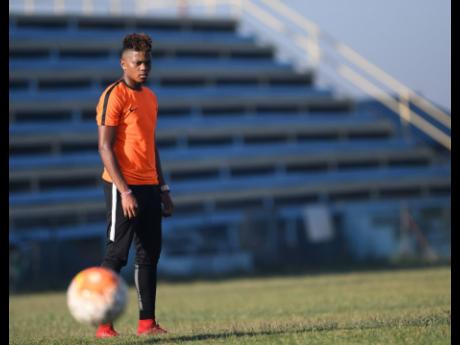 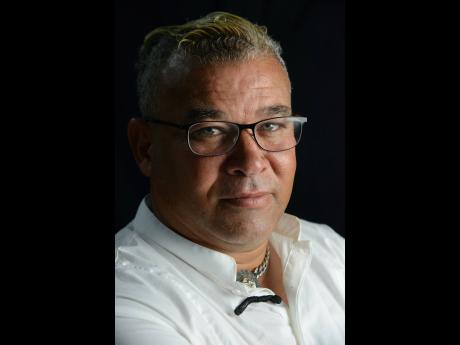 Reports coming out of the United Kingdom are that City are keen to bring in Bailey as a replacement for German Leroy Sane, who is eyeing a return home next season.

City have been keeping their tabs on the Bayer Leverkusen winger Bailey, who has also garnered interest from Premier League sides Chelsea and Arsenal.

Bailey, whose name has been in the local press recently due to comments criticising the Jamaica Football Federation and head coach Theodore Whitmore, is seen as a like-for-like replacement by City coach Pep Guardiola, who has been fond of wingers who can play on both sides of the flank similar to another Jamaican, Raheem Sterling.

A big-money move could be on the cards for the Jamaican, with a 40-million-pound price tag being reported. That hefty sum could see Arsenal's interest wane; however, big-spending Manchester City could swoop for the winger if everything falls into place.

The buzz surrounding Bailey has not gone unnoticed by his management, Phoenix Sports headed by Craig Butler, who confirmed to STAR Sports that they are talking to several clubs which have shown an interest in signing the Germany-based player. Butler said that the current dialogue includes negotiating a bigger deal for Bailey and the academy.

"We are always willing to hear of any options that are available, and Leon's ultimate goal is to play at the highest level," said Butler.

"All top players must go through the English Premier League at some time, which is your second to last stop or your last stop. England and Spain are usually the places to go, while some do go to Italy, but England is where you can compete at the highest level and you can show your quality. The grandeur is also there, and I think Leon is ready for this opportunity."

Butler was quick to mention that Bailey is still also keen on honouring his contract at Bayer Leverkusen, which is slated to run until 2023. However, he pointed out that they would be more than happy to move when the time comes and the terms are correct.

"Any club that gets Leon will be getting a good package with a strong management team, a disciplined kid with good morals and standards," added Butler.

The 22-year-old Jamaican joined Leverkusen from Belgian side Genk in 2017. At Genk, he was named the Belgian Young Player of the Year in his debut season, and solidified his reputation in his second and final campaign by scoring the Europa League goal of the season.