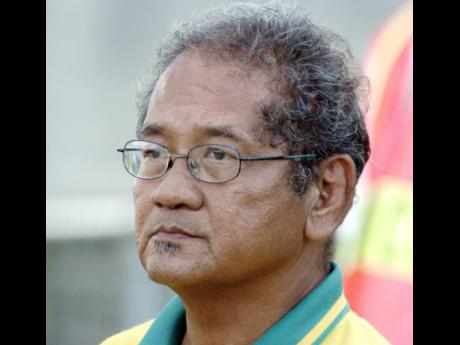 Lyn, who was battling cancer for some time, was residing with family overseas at the time of his passing, and Shaw said the former coach and administrator will be missed.

Father to many of us

"Danny Lyn was a stalwart in KSAFA," Shaw said. "Once you hear the name Constant Spring, you immediately think of Danny Lyn.

"He is a founder, coach, mentor and father to many of us. He is someone you can always go to for assistance, and he has done so much to help a lot of young men and women."

"When we (KSAFA) use his football complex, we couldn't pay the standard amount, but Danny is a lover of football and KSAFA, so he had no issue letting us use it.

"So his contribution was invaluable and he will truly be missed.

"It is a great loss to football in Jamaica and I just want to say to his family and friends, condolences and may his soul rest in peace."

Neville Lyn, his brother and former Constant Spring team manager, said Danny spent the last four months in Canada getting treatment, but that based on the signs, the family was expecting his passing.

Lyn was 73 years old. He is survived by his wife and seven children, four sons and three daughters.