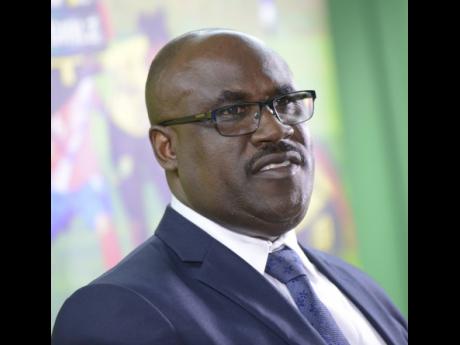 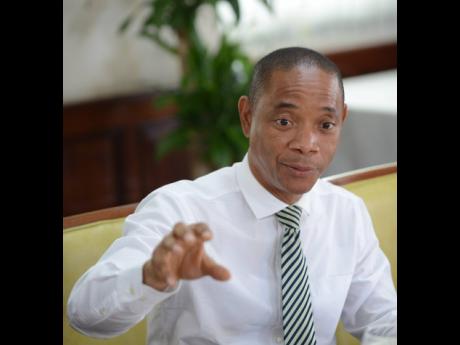 Chartered Accountant Dennis Chung is being eyed as the man to be the general secretary of the Jamaica Football Association (JFF), but he is yet to receive an offer from the football administrators.

"I have no offer in front of me so that is all I can say on that matter," said, Chung, a lover of the sport and a keen cyclist, when quizzed about the possibility of taking on the role of general secretary.

He indicated that he was unsure if he would consider the position, should an offer be made.

"I don't know. I would have to see what happens," said Chung, who confirmed that he will be leaving Supreme Ventures as chief financial officer (CFO) with his resignation becoming effective on October 31.

It is understood that Chung, the current chairman of the JFF's Finance Committee, was selected by a small leadership core of the JFF on the weekend to succeed Dalton Wint as general secretary. Wint indicated in June that he would resign providing certain conditions were met.

Yesterday, efforts to contact president of the JFF, Michael Ricketts, were unsuccessful as his phone went unanswered.

Chung, who is a highly regarded financial executive, believes that football needs help and stated that in his position as chairman of the Finance Committee, he has led the process of sorting outstanding taxes, liquidating a significant part of the debt and even earth a small surplus.

"We know football needs help and I have been helping as chairman of the Finance Committee. We have made significant strides but there are still some challenges," said Chung who has held leadership positions at the Jamaica Money Market Brokers (JMMB) and the Private Sector Organisation of Jamaica (PSOJ).

Currently, Chung serves as the chairman of the National Solid Waste Management Agency (NSWMA), as a board director and Chairman of GK Capital's Audit Committee and is a past president of the Institute of Chartered Accountants of Jamaica (ICAJ). He is also a justice of the peace and has authored two books.