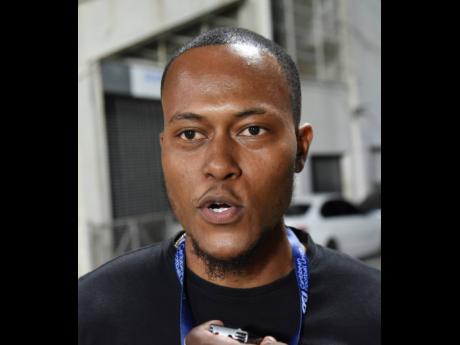 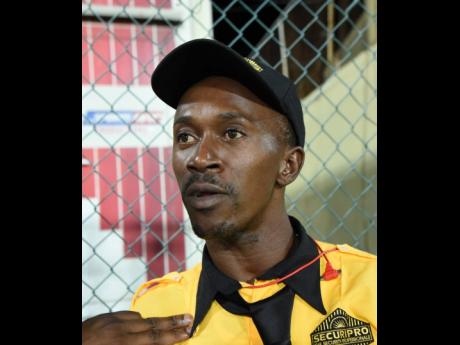 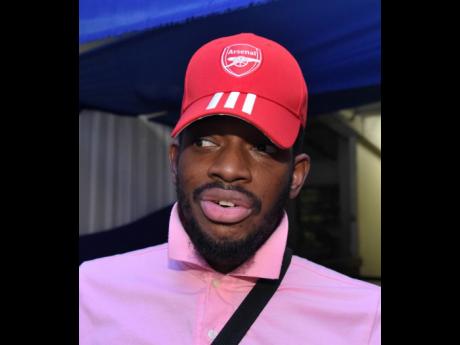 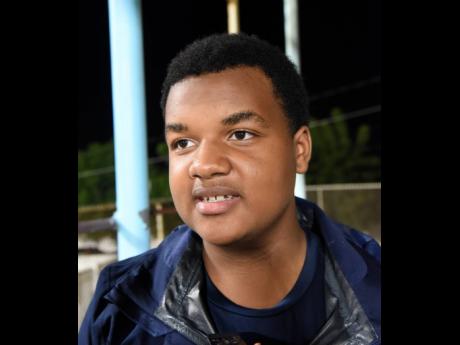 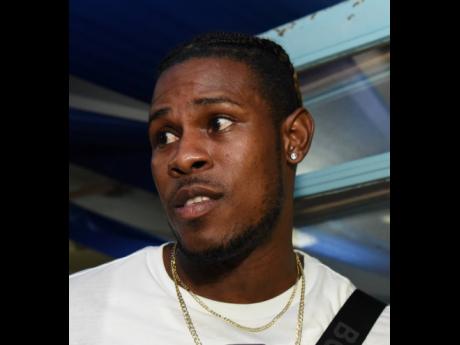 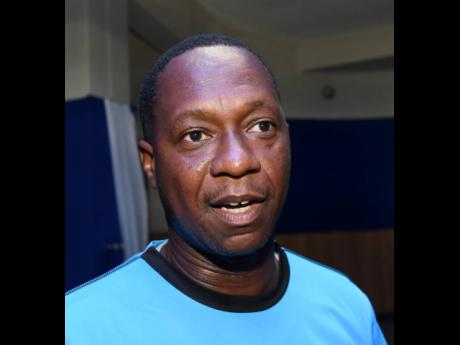 Concacaf's four teams at the World Cup in Qatar have been eliminated with the region's last hopes the United States of America (USA) losing 3-1 to the Netherlands on Saturday in the round of 16.

Canada, Mexico and Costa Rica, before that, were sent packing after the group stage of the tournament. Mexico finished Group C third, behind Argentina and Poland, while Costa Rica and Canada both ended at the bottom of Group E and F, respectively. The USA finished Group B second behind England to advance to the knockout stage.

The STAR's Staff Reporter Orane Buchanan quizzed Jamaicans on: Are you pleased with the standard of play from the Concacaf teams at the World Cup?

I think it's what we all expected. I think out of all the teams that have qualified, we had expected USA to perform the best and they eventually advanced to the round of 16. Costa Rica pulled off a really good effort but they couldn't knock off the likes of Germany and Spain, but overall, I think it's been a very good effort.

Well, I think we saw some great performances from the CONCACAF teams so I can't complain, but our Jamaica should have been there because how Mexico, Canada and Costa Rica gwaan, Jamaica could've been there too.

Out of 10, I'll probably give the CONCACAF teams a 7.5. Despite falling out of the World Cup, I think Canada have really shown development over the years. They followed a model that I think the Reggae Boyz should follow because they reinvigorated their system and did it from the ground up. At one point they were ranked lower than us (Jamaica) and are now at the World Cup, so Canada really stood out to me.

I'll grade their performance as good. For me, Mexico did well even though it wasn't their best season and wasn't one of the better ones that they've had.

It could've been better, but we still have to give thanks because they went over there and represented well. The USA made it to the round of 16, but, I think it was just unfortunate for the Mexicans. Costa Rica, even though they didn't do well in their first game bounced back. Overall, I think they could've done better but at the end, it's a learning curve and there's still a lot to be proven.

Not good overall. I think the USA held their own because they're a tournament team. Since the tournament started in 1930, they have had the highest overall ranking in Concacaf so far, but there needs to be something done to assist Concacaf.