She is always talking to her ex-boyfriend 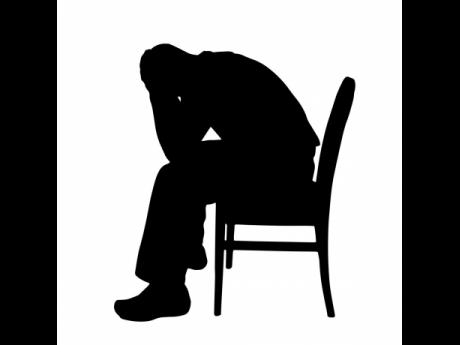 I read your column often and I listen to your show every time I get a chance. I have been with this chick for nearly two months now. We met and became interested in each other from day one. She is very beautiful, but I do not trust her.

While getting to know each other, she would often mention about a guy from overseas who she is still in love with, and another guy who is in Jamaica. She calls the guy in Jamaica her ex. She talks a lot about this ex, and she still keeps in contact with him.

The fact that I am serious about us being together, I thought that she would have moved from that stage, but she hasn't. She even calls him to let her mother talk to him. She is very jealous and gets upset about girls I put on my 'profile'. Her mom doesn't know about me and her ex doesn't know that I am in her life now. I really don't feel comfortable about it. But she says her ex and herself are ordinary friends now, so I told her that when she is really serious about me, she needs to let her ex know. So, I have decided to leave her until she has made up her mind.

Do you think I am wrong in doing so?

You and this girl have not been friends for a long time. Two months is a very short time to get to know someone. You said that you do not trust her because there are two other men in her life. She has a boyfriend, who is living abroad, and an ex-boyfriend in Jamaica, who she is constantly in contact with. Why shouldn't she talk about her ex if they are in love?

She is just playing around. You can't figure her out, and it is unwise for you to consider her as a girlfriend.