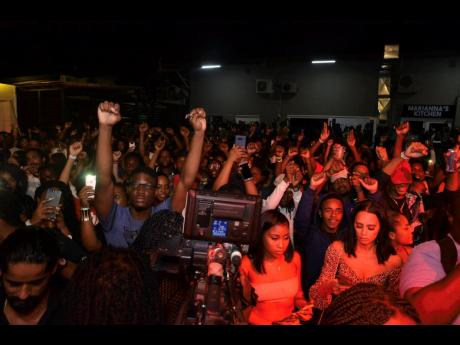 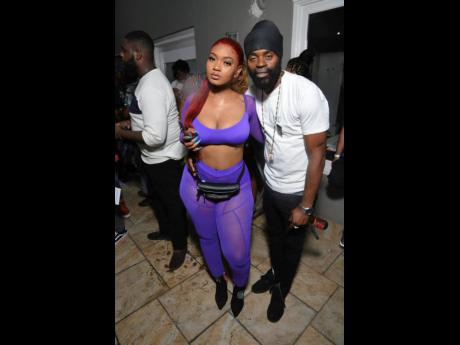 Jada Kingdom and Bugle added to the many famous faces that helped Epican celebrate its first anniversary. 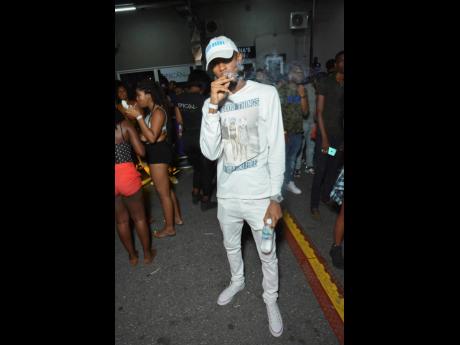 Damani Gow indulges as he awaits the night’s festivities. 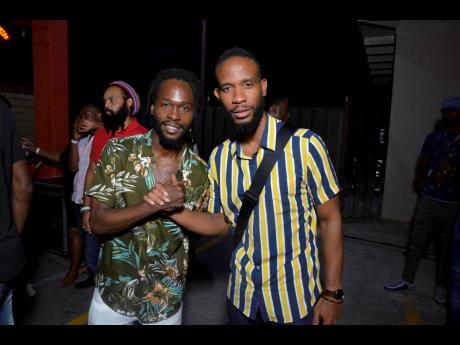 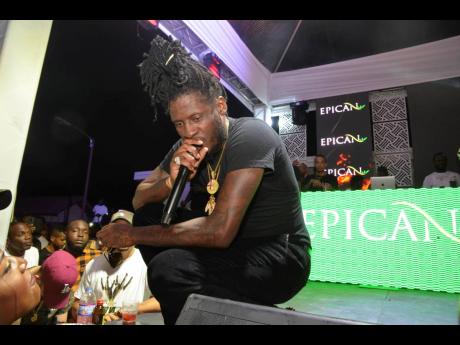 Aidonia, the front man for the 4th Genna clan, on Thursday delivered a solid set at a party held to mark the first anniversary of Jamaica's first legal medicinal marijuana dispensary, Epican.

Aidonia delivered solid hits earning 'pull ups' and chants from the large audience. The artiste took the time to salute his musical influences Vybz Kartel, Bounty Killer and a host of others, before continuing the musical onslaught. With help from 4th Genna teammate Jaydes, Aidonia performed an almost 40-minute set.

"It's a joy for me to first of all represent the brand and be here to support the team. Epican is a powerful movement and to do this successfully for one year is amazing, more power to them. Can't wait to see what the next year, and all the other years to come, will have in store," said Aidonia.

"We are very proud of the event, and proud of Epican the brand. I think we have made some remarkable moves in this our first year, and we are hopeful that we will continue to make significant progress in our second year. There is a solid plan of action and we have the best brand champion involved, so the brand is certainly destined for greatness," said Jermaine Bibbons, head of marketing for Epican.