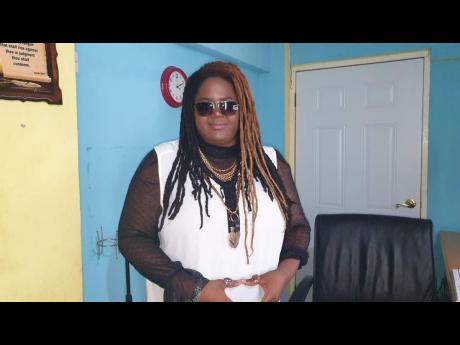 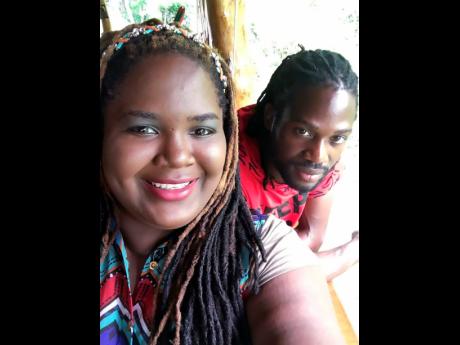 The past few months have been extremely difficult for reggae artiste Safira Mono, who is grieving the murder of her husband and manager Renaldo 'Stick a Fire' Farquharson. Mono told THE WEEK END STAR that she is leaving no stones unturned until her husband's killers are brought to justice. She has also sought the help of Crime Stop Jamaica to achieve this.

"I am still very devastated and it feels like it just happened yesterday, so I am just trying to get by," she said. "What keeps me going are all the memories we shared and the things that he taught me.

"The police are working steadily on the case, but some persons will not feel safe to give information to them because, of course, they are in fear of their lives. The Crime Stop route would be the ideal route for them because they won't have to give their name or reveal their identities as they can give information even from a private number."

Farquharson, a producer and owner of Jample Digital Media Production, was shot dead at his home in Spanish Town on February 26.

The lawmen found Farquharson, 32 years old, lying in a pool of blood. He was pronounced dead at the Spanish Town Hospital.

Mono and Farquharson were in the community to collect some documents as they were scheduled to leave the island the following Friday.

She was inside the house when she heard multiple gunshots.

Despite her grief, Mono said she is back in the recording studio and is focusing on completing a musical project that they were both working on before her husband's death.

"He is always pushing me especially as it relates to my music career," she said. "We were working on an album before he was killed, called Captain of My Life. So I am working on that now. He was my biggest fan and motivator and I will continue to do whatever it takes to keep his memory alive."

Mono and Crime Stop are offering a $1.2 million reward leading to arrest and charge for Farquharson's murderers. Persons with information are being asked to call 311.